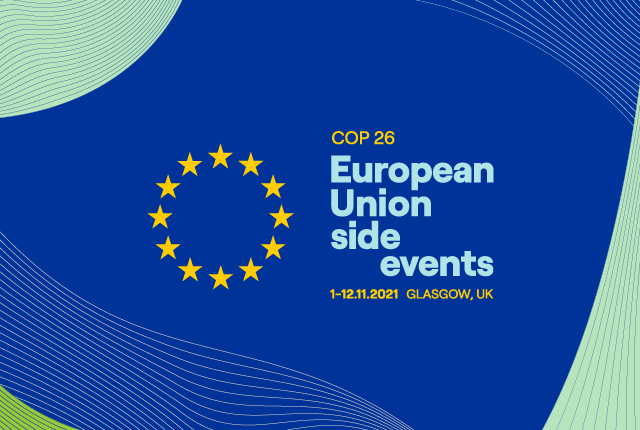 Event: Adaptation and Mitigation: the Role of Circular Economy in tackling Climate Change

COP is the Conference of Parties, it gathers the Countries that signed the United Nations Framework Convention on Climate Change (UNFCCC): a treaty that came into force in 1994 to prevent “dangerous” human interference with the climate system. The COP 26 (twenty-sixth session of the Conference of the Parties) UN Climate Change Conference, hosted by the UK in partnership with Italy, will take place from 31 October to 12 November 2021 in Glasgow, UK.

As the European Union offered the possibility to apply for a spot to participate in the event under its initiative the ‘EU Pavillion – European Union Side Event COP26’, DigiPrime decided to partner with REPLACE and the Policy Lab to take part in this historic conference while promoting the debate around circular economy and its role in fighting climate change. The event highlights the role of circular economy in fighting climate change: the transition represents a viable solution to overcome the enormous pressure economic activities and consumption pose on the environment and on ecosystems. 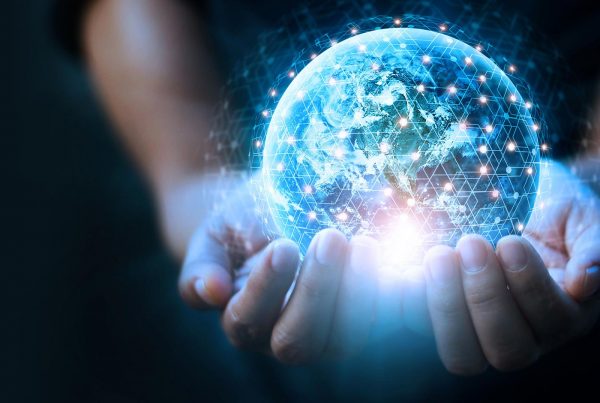 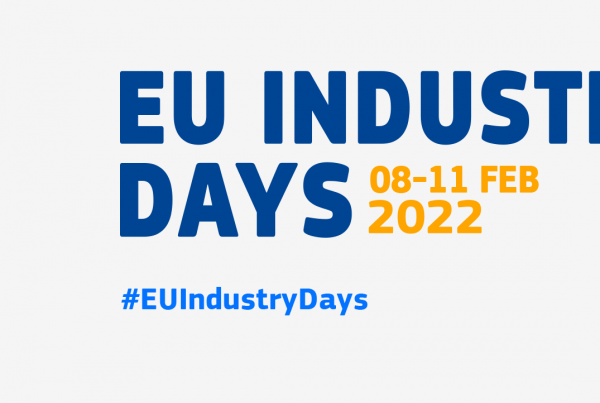 DigiPrime at the EU Industry Week 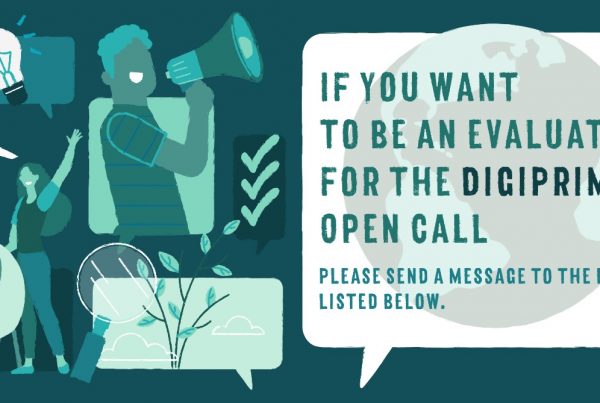